Simon is a multi-award winning Sommelier with nearly 20 years of experience in the Sydney fine-dining scene having designed wine lists for many of the great restaurants of the time. At Cafe Sydney, Simon was awarded ‘Best Listing of Australian Wines in Australia’ by Australian Gourmet Traveller Wine Magazine 2017 and 2019. While at Marque Restaurant, Simon was awarded 2015 Gault & Millau ‘Sommelier of the Year’. At Catalina, he was awarded 2008 Australian Gourmet Traveller Sommelier of the Year. At Quay, SMH reviewer Matthew Evans wrote in a review in February 2002 “blame it on Grand Cru Burgundy, but Quay is back at its best”, Simon sold him said Burgundy from his program. He also has worked at Rockpool and Tetusya’s, and judged periodically at the Sydney Royal Wine Show, Hunter Valley Wine Show, Mudgee and Orange Wine Shows. Finally, if that was not already enough, Simon was a Len Evans’ Scholar in 2008, acing the DRCs on the final day.
It seems we can't find what you're looking for.

Venerable Ashton Hills, established by Stephen George in 1982 in the Piccadilly Valley sub-region of the Adelaide Hills in South Australia, is deservedly considered one

Iconic wines from Australia’s first wine region, the Hunter Valley, and arguably one of its premier estates, Tyrrell’s.  They are also crafted by one of the 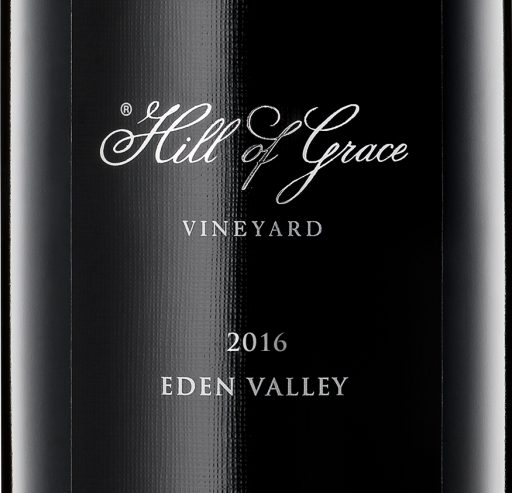 Cafe Sydney Sommelier Simon Curkovic gives his verdict on the 2021 Henschke Shiraz releases. There are not many occasions where one can taste these high 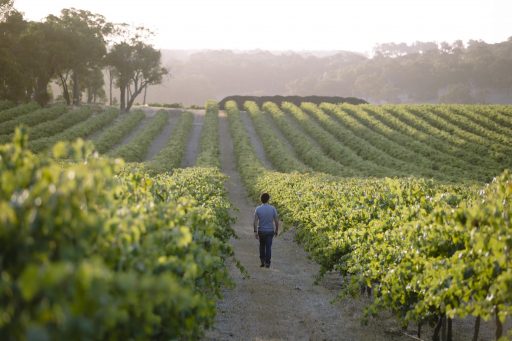 Larry Cherubino had wine in his veins growing up in a migrant household.  He purchased his first land in the Frankland River subregion of the