Growers come together to launch The Group

Winegrowers working together is not something new. But it has been a long time since Australia has seen such an exciting wine collective involving iconic chefs and famous grape growers. The aim of The Group is found in their mantra, ‘collectively better’. The great advantage of a collective such as this is that, not only does it ensure fair reward for the growers, it “facilitates the sharing of knowledge and expertise to ensure vineyards thrive and grow”. The reward to the consumer is in the bottle as they also help to support some of the country’s top grape growers.

Most winelovers in Australia will be familiar with the fine offerings from such producers as the Paxton family in McLaren Vale. As with a great many growers, they also offer grapes to those requiring them. This includes The Group, who source grapes from around 100 growers across Australia, including from internationally famous wine growing districts. From this, a new range of wines has emerged. These wines are available from both Liquorland and First Choice Liquor Market.

For these releases, we are able to enjoy the fruits of the labours of some of our most highly respected growers. The grenache for ‘The Quiver’ comes from the Wilpena Vineyard, and is grown by Dave and Jen Wright. The ‘Fever’ comes from a traditional mixed farm run by Rob and Julie Symonds, from which is sourced merlot, mourvedre and cabernet. ‘The Murder’ is from the 3rd generation McLaren Vale growers, Brain and Valerie Cameron, the family having more than 70 years experience growing the finest shiraz.

Finally, ‘The Siege’ hails from one of Australia’s best known biodynamic growers, the Paxton family. David and Ang Paxton purchased their first vineyard in the McLaren Vale region in 1979 and have been growing grapes using biodynamic practices since 2004. To round it all off, The Group winemaker, Marnie Roberts, comes from a grapegrowing family and spent much of her childhood playing amongst the vines.

The emergence of ‘The Group’ is a welcome addition to the wine scene in Australia and seems likely to set a precedent that will see more premium growers coming together to craft wines of quality and value. Got more information about The Group here.

Old vine grenache. What is not to like? And there is a great deal to like here. To be honest, this is my favourite from this collection offered by ‘The Group’. I am all a quiver. Soft brick red. Gentle aromas, most especially of strawberries. This is a fine varietal example of old vine McLaren Vale Grenache. Warm earth and spices, quite fragrant with very fine tannins and excellent length – this lingers with intent. It should age well for a lengthy period and there really is a lot to like here.

Why is it that every wine these days has to have a “name”? Can’t they just be a McLaren Vale shiraz? But ‘The Murder’ it is, which here represents a group of crows similar to the growers working together at The Group. Power here in spades. Black/red in colour with dark berries on the nose; chocolate, spices and notes of smoky game. As it blossoms, a lovely chocolate biscuit note emerges and very fine tannins. The wine has good length and should cellar well, and improve, over the next six to eight years. A very attractive style.

‘The Group’ wines come from a collaboration with some 100 growers which has formed a collective. This allows the winemakers to access fruit of their choosing and they have unsurprisingly turned to the traditional pinot noir region of the Adelaide Hills for this wine. A soft brick red colour; the nose is obviously varietal pinot noir. A lighter style, nothing wrong with that of course, which is fresh and quite pretty. Warm earth, dry herbs, game, a little rustic with some savoury notes. Mid-length, this is an attractive and easy drinking style.

The concept of a growers’ blend is an interesting one. A bit of a lucky dip for both winemakers and consumers. This one is a mix of merlot, mourvedre and cabernet sauvignon. It is very difficult to identify any individual grape here, but then I guess that is the entire point of a blend. Dark purple colour with some earth and berry notes, herbs and chocolate too. Then fine acidity and lingers with some grip here too so this will drink well for several years. It will be interesting to see if future blends are the same mix or if that varies.

This 100% independent content was published with support from the winery 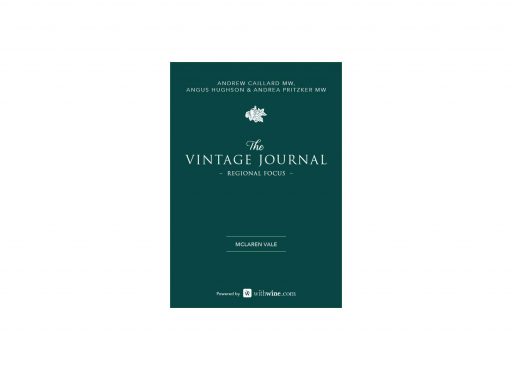 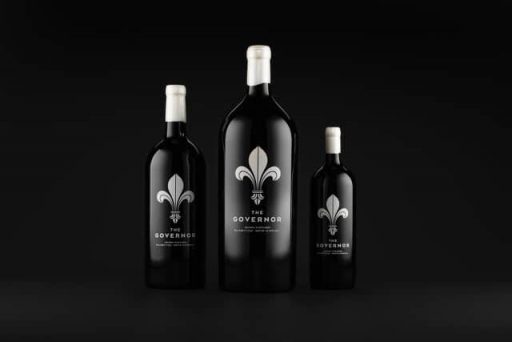 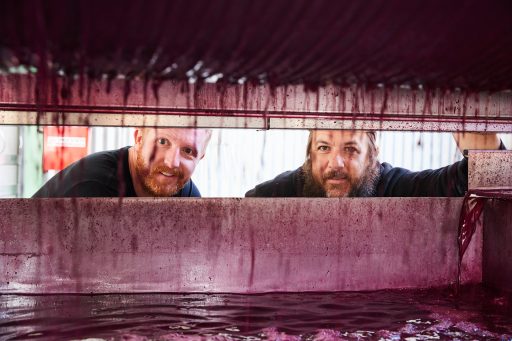 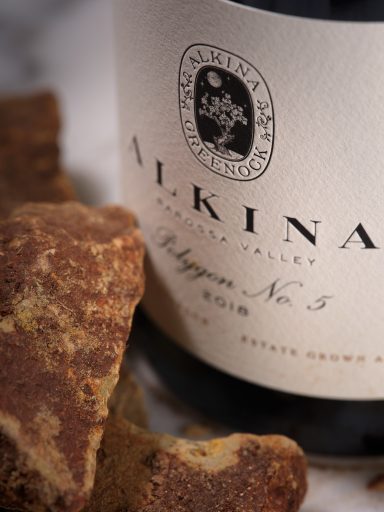 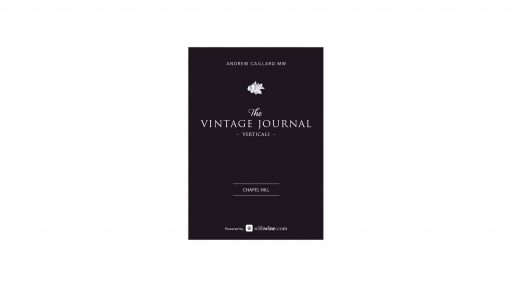