Ken was born and bred in Brisbane, Queensland. He had a non-trendy, perfectly happy childhood, in a family convinced alcohol meant instant condemnation to Hades. But a break fishing on the Great Barrier Reef, and some good wine, started a serious obsession that eventually took over. It did not stop Ken being chastised later for drinking Pol champagne, disgusted he’d drink anything made by a Cambodian dictator. Now, Ken mostly writes on wine, champagne and spirits for various newspapers, magazines and books, but is perhaps best known for his work in The Courier Mail. He also has a little sideline writing on cigars, fishing, travel and food. When not writing, fly-fishing for trout in NZ or bonefish on the flats of Cuba, travelling or smoking cigars, he is no doubt following a variety of sporting teams – the occasionally glorious Queensland Reds rugby, the dysfunctional Washington Redskins, the dodgy Arsenal and especially revels in the world restored to its proper axis with the return of the Ashes to their rightful home. 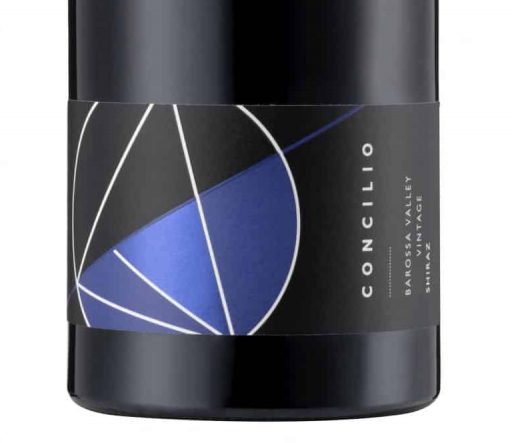 The first release of this wine, which is a worthy companion to the Grenache. The fruit comes from vineyards in the famed Barossa sub-regions of 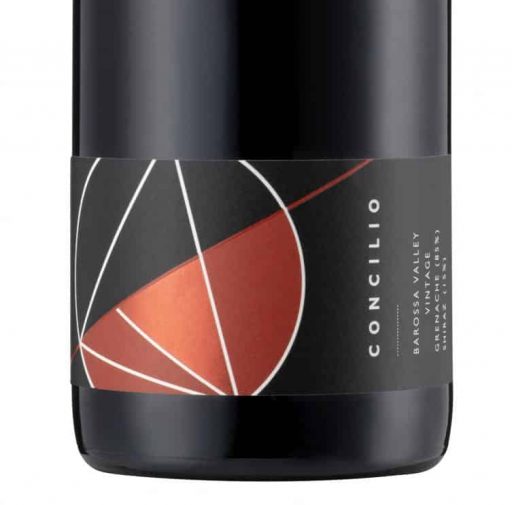 The Concilio range from John Duval, and son Tim, offer amazing value for cracking Barossa reds, drinkable at earlier stages than some of their more 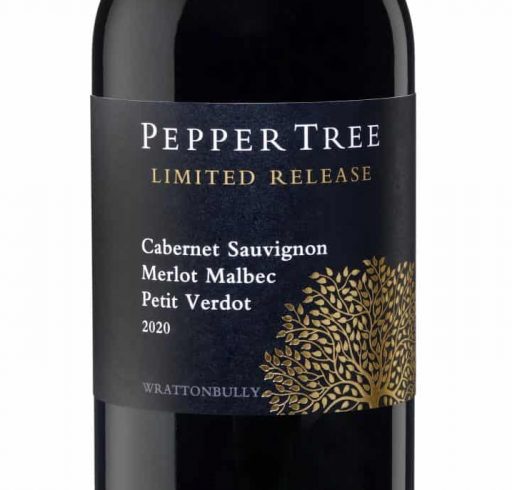 From the excellent Wrattonbully region, this is the quintessential ‘Bordeaux Bland’ with this mix of grapes. Another fine Limited Release, it spent time in French 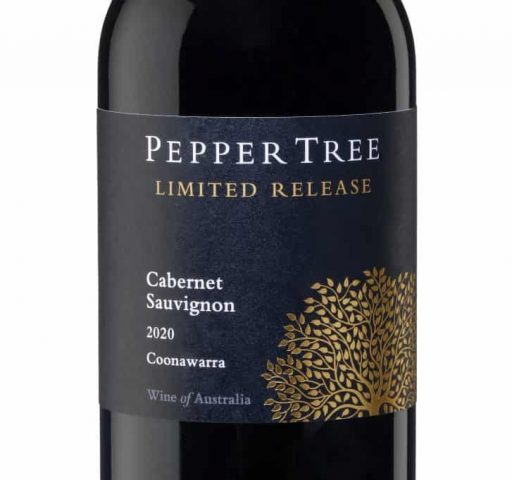 Fine Coonawarra Cabernet is one of the great wine styles made in this country. This Limited Release is definitely worthy of your attention. Dark maroon 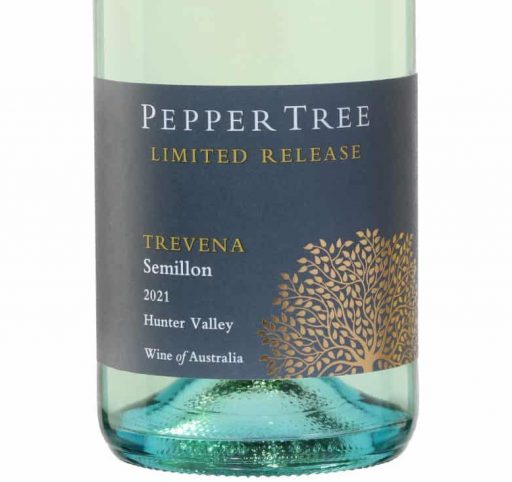 After a tough 2020, the Hunter enjoyed better conditions in ’21, and some very fine wines are on offer, not least some cracking Semillons. This 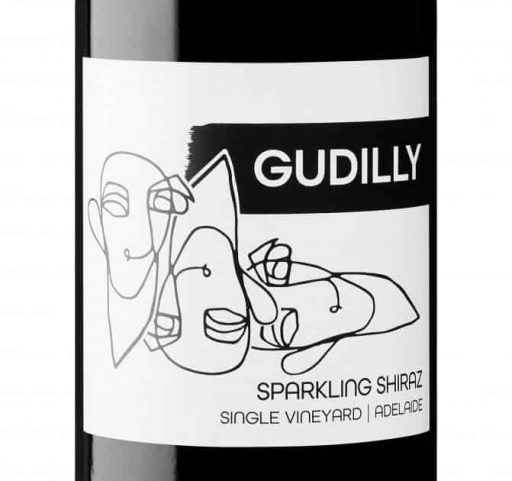 Who doesn’t love a good Sparkling Shiraz? Well, apparently quite a few people, as I am assured that it is a love-it-or-hate-it style. That said, 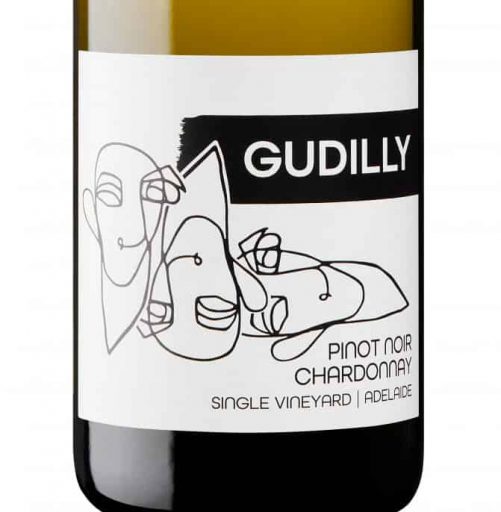 Simon Sorby Adams is one of this country’s most experienced winemakers and now offers, as well as his Sorby Adams label, wines under the Gudilly 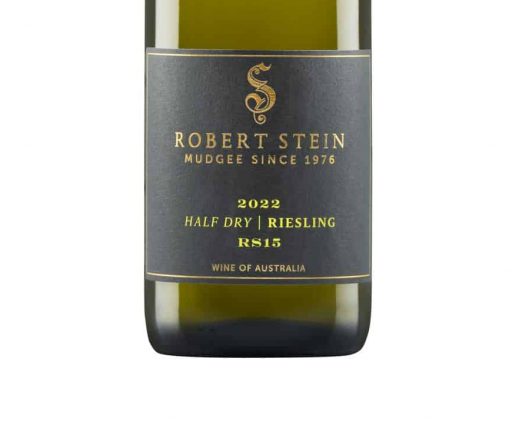 There is a pleasing trend whereby we are seeing some emerging Rieslings offering various degrees of sweetness – as they often did many years ago. 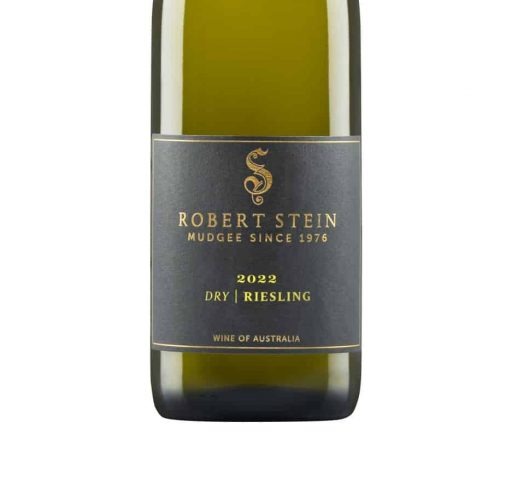 The fruit for this fine Mudgee Riesling is sourced partly from the Estate’s own vineyard, as well as a number of other local sites. They 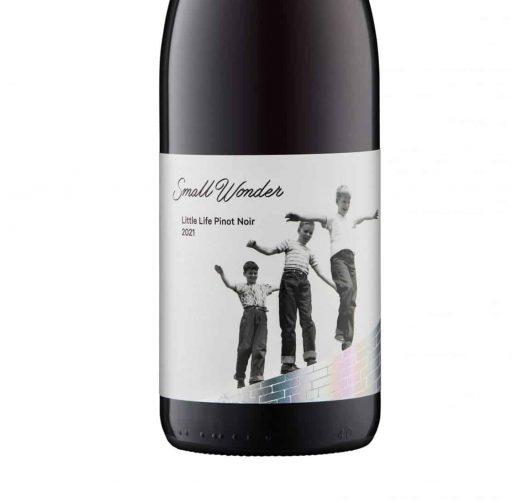 Tasmania has made a speciality of this notorious grape, challenging the very best made anywhere in the country. This delicious example comes from the Dijon Great to see so many Tassie wines making it to the mainland these days. For too long, they were a local delicacy only. This delightful The much loved Austrian variety, Grüner Veltliner, is spreading its wings. No longer limited to the Adelaide Hills, other regions are showing just how well

The grapes here have come from a single Estate vineyard in the Eden Valley. They are destemmed, not crushed, and then spend a week on

Grapes for the ‘Grand Barossa’ series hail from various vineyards throughout the region, but they still manage to retain notable Barossa characteristics and inevitably offer

I’ll confess, I’d never heard the word ‘Bethanian’ previously but, apparently, some Barossa locals use the term for the venerable old settlement of Bethany (settled

‘Grand Barossa’ is a lofty title perhaps, but the wine lives up to it. This Shiraz spends 18 months in a mix of new and

The team release wines in the ‘Heritage’ series when appropriate. The wines will come from vines at least 35 years of age, and which have

The grapes for this wine were harvested early to ensure that freshness and vibrant acidity is retained. Fermentation was in French oak, followed by maturation,

Vines dating back a full century form the heart of this thrilling Riesling. They are from estate vineyards which are located “on the Biscay soils Anyone looking for a more formally structured wine will likely opt for this fine Cabernet over the more richly flavoured Shiraz. Take your pick – The danger for West Aussie Semillon is that it can drift off into leaner styles without providing the requisite flavour we might desire. No fear The Margaret River region’s classic red grape, Cabernet Sauvignon, is done here in a more approachable style than we often see. That said, I still Winemaking here is to ensure that this bright and fresh Margaret River Shiraz provides delicious drinking over the first few years. No sense in trying

Alkina – The Curious Box of Paradoxes

Alkina is a curious box of paradoxes. Seemingly unlimited resources but still tiny; a small local operation yet part of an international empire; located in

They say that Disneyland is the happiest place on earth. Perhaps, but I would suggest that the Australian wine industry is the friendliest place. Where 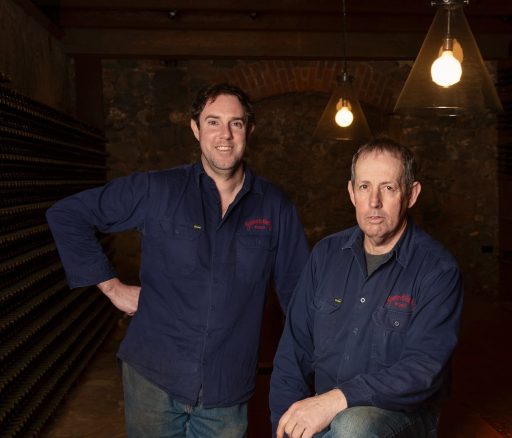 It was back in 1984 that the first grapes were picked for the inaugural vintage from Greenock Creek wines. Taken from 1960s shiraz plantings off The name, Duval, is and always will be inextricably linked with Grange. John Duval was chief winemaker at Penfold’s from 1986 to 2002, making some

One could hear the chortles from right across the ditch, almost as though we’d lost yet another Bledisloe Cup Rugby series. Wine judging and reviewing

Growers come together to launch The Group

Winegrowers working together is not something new. But it has been a long time since Australia has seen such an exciting wine collective involving iconic Orin Swift sounds more like a character in an Agatha Christie mystery than a winery, but a Californian winery it is and a most impressive