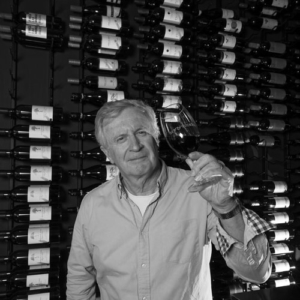 Ray Jordan has been writing about wine for more than 40 years. His first articles were published in the early issues of national wine magazine Winestate in the late 1970s when he worked in Sydney as a newspaper correspondent. From 1989 Ray wrote more than 3000 columns as a regular newspaper wine columnist. He currently writes a regular column for the special business publication Business News and is one of the main contributors to national wine platform Wine Pilot. In 2017 Ray co-authored The Way it Was – A History of The Early Days of the Margaret River Wine Industry and previously wrote Wine in the Blood: Australia’s Family Wine Estates, published in Mandarin and English. In 2011 Ray was awarded WA Wine Press Club Jack Mann Memorial Medal for his contribution to the WA wine industry. His love of wine is as strong as his love of the blues and tasting the thousands of wines that cross his bench each year allows him to indulge in both.

Polish Hill River really does have a distinctive character in this region. This is a cracking good Riesling that is part of Neil Pike’s retirement

This is what veteran Clare Valley winemaker Neil Pike calls his retirement project. Pike has been making Riesling for a long time so when he Winemaker Simon Adams calls this Eden Valley Barossa shiraz his 90s Octavius in a new pair of shoes. And Adams should know because he was

There’s so much of everything in this marvelous example of the Barossa. Delivers with power, yet there is refinement and a smooth effortless grace about 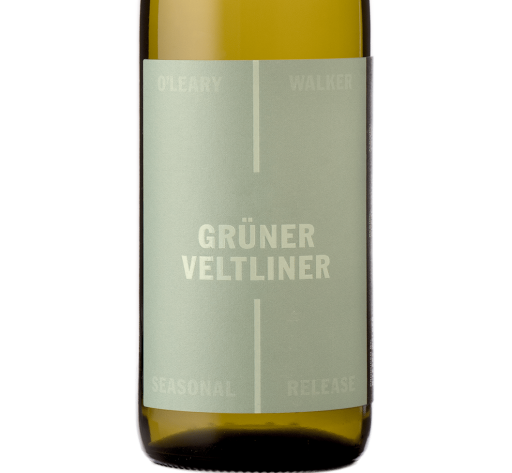 The almost perfect growing season in 2022 underpins this excellent example of the famous Austrian variety which seems especially suited to the slightly cooler climates. One thing you can guarantee with the wines of Langhorne Creek – they will be so enticing and drinkable. This one is right on the Love this Cabernet from Langhorne Creek. The aromas of redcurrant and light bay leaf are followed by a smooth and seamlessly structured medium bodied palate.

Smooth ripe fruit characters reveal a mix of dried herbs, red berry and a dusting of dry earth. It is all part of the Barossa 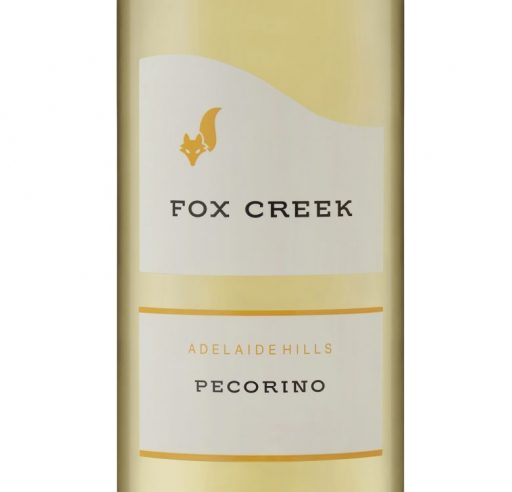 Okay, here’s an Italian variety you don’t see very often in Australia. But from what I’ve tasted with this excellent little white wine it is 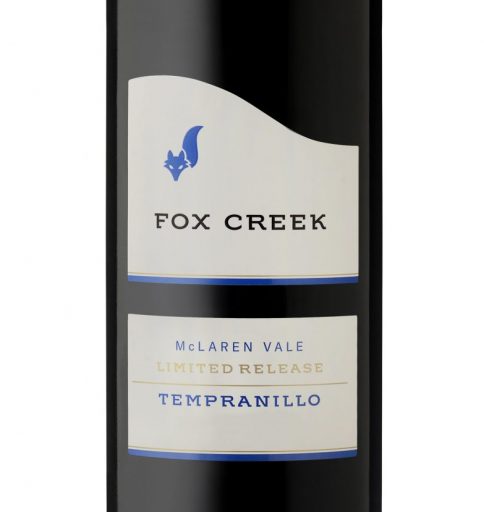 Thoroughly scrumptious McLaren vale Tempranillo. It’s such a good region for this Spanish variety with the natural fruit plushness so well suited. The fruit characters 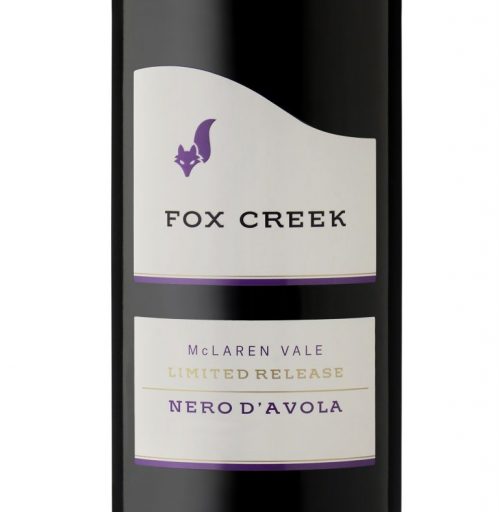 This Sicilian variety works so much better when a little of the heat comes off it. In other words picked to achieve an alcohol of 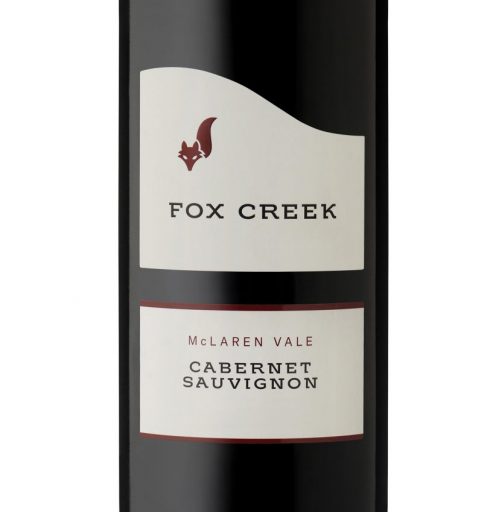 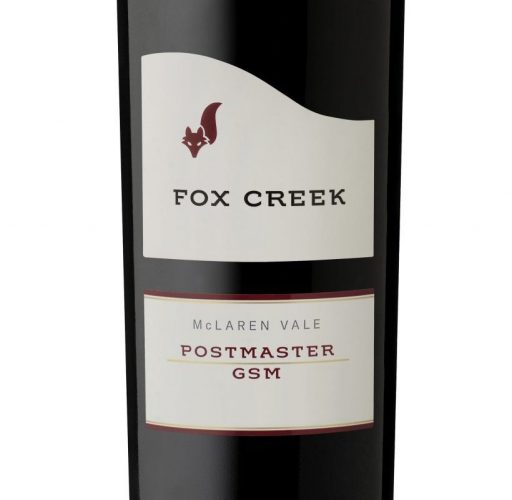 Put McLaren Vale and this classic blend of Grenache, Shiraz and Mataro together and you can expect something pretty special. There’s plenty of fruit intensity 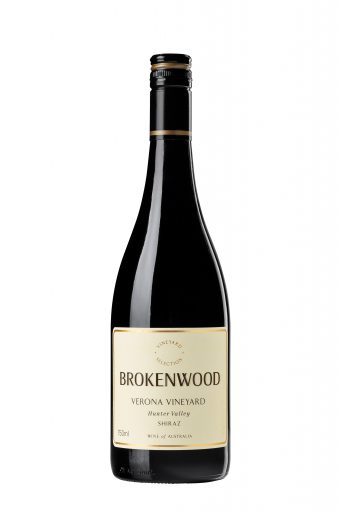 This is only rarely bottled as a single vineyard from this outstanding fruit source just across the road from the Graveyard vineyard. It delivers so 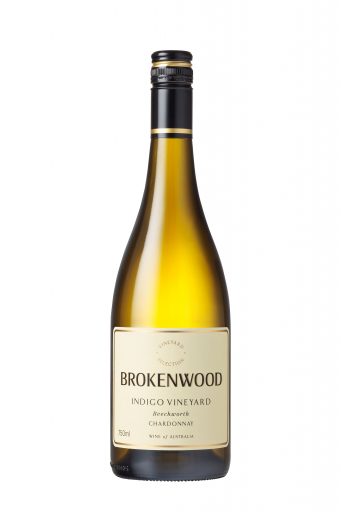 This is an excellent chardie from Victoria’s Beechworth. It’s made with the famous Mendoza clone that has been the mainstay of WA’s chardonnay. It’s tight, 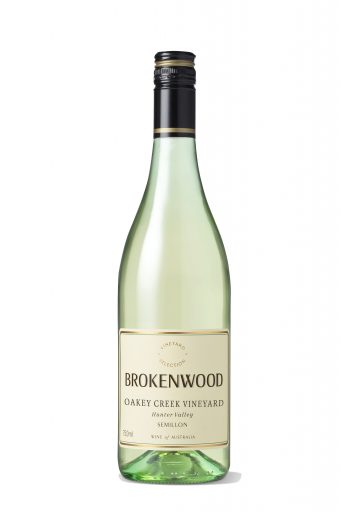 The first thing you get on the nose is the initial stages of a light buttered toast development. It’s there but it’s still dominated by 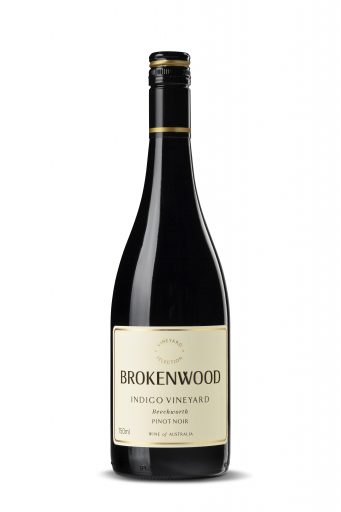 This was a vintage that required kid gloves and an almost hand to hand combat with the weather thanks to its pesky rain events. But 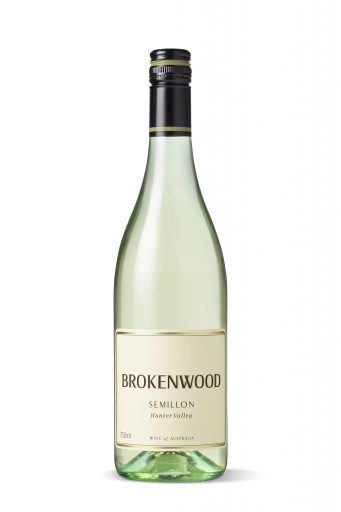 The year had hardly begun when the fruit for this excellent semillon was locked and loaded. It was a cool lead-up but then things turned

This McLaren vale Shiraz comes from an old block planted in 1974 with the Reynella clone. It follows  a similar winemaking approach to the Grenache

A mighty good example of McLaren Vale Cabernet Sauvignon. Comes off a block planted in 1948 with an unknown clone and made in a similar

This is a supreme example of McLaren Vale Shiraz from an outstanding season. The fruit comes off very low yielding vines between 40 and 80 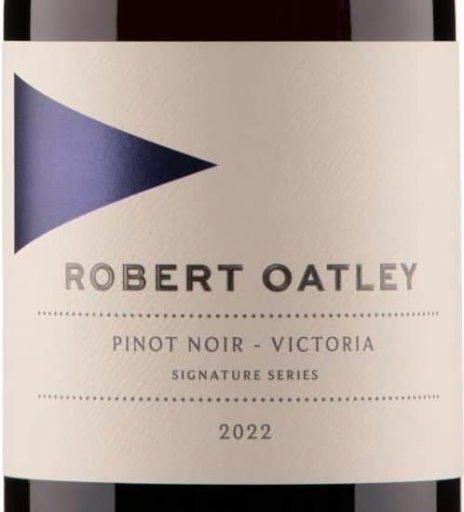 This excellent immediate drinking Pinot comes from several regions in Victoria. It had a short time in oak with a small amount of it new 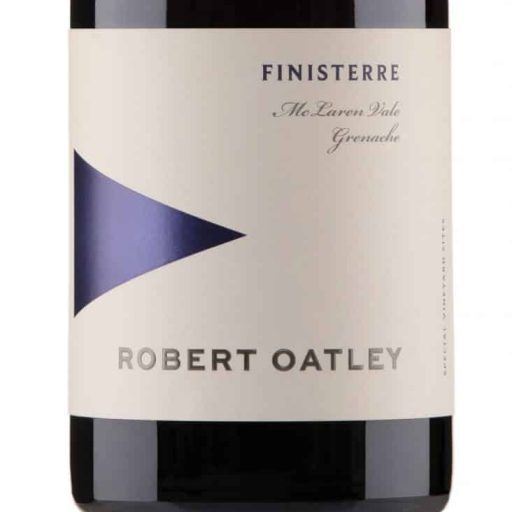 Comes from the fabulous Blewitt Springs subregion of McLaren Vale from vines with an average age of 80 years. It’s been treated with kid gloves 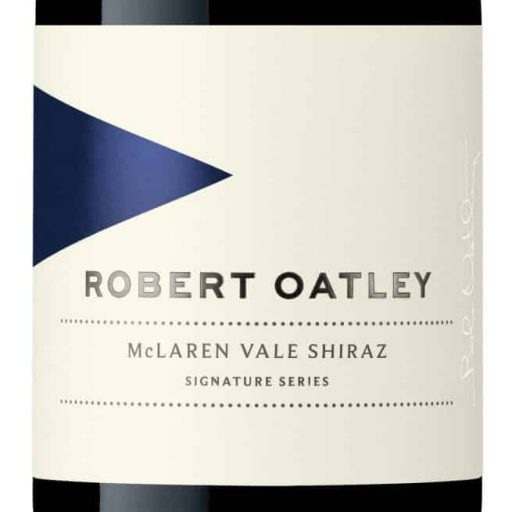 There is a deft touch to the way this McLaren Vale Shiraz has been created. It’s a most approachable and friendly style with soft plush

It’s one of those weird twists. The Barossa Valley is renowned for its shiraz and one of the best has been Elderton’s Command shiraz, first

A New Grenache Benchmark from the West

History may show that the Swinney Farvie Frankland River Grenache 2020 was the wine that redefined this variety in WA. And who would have thought