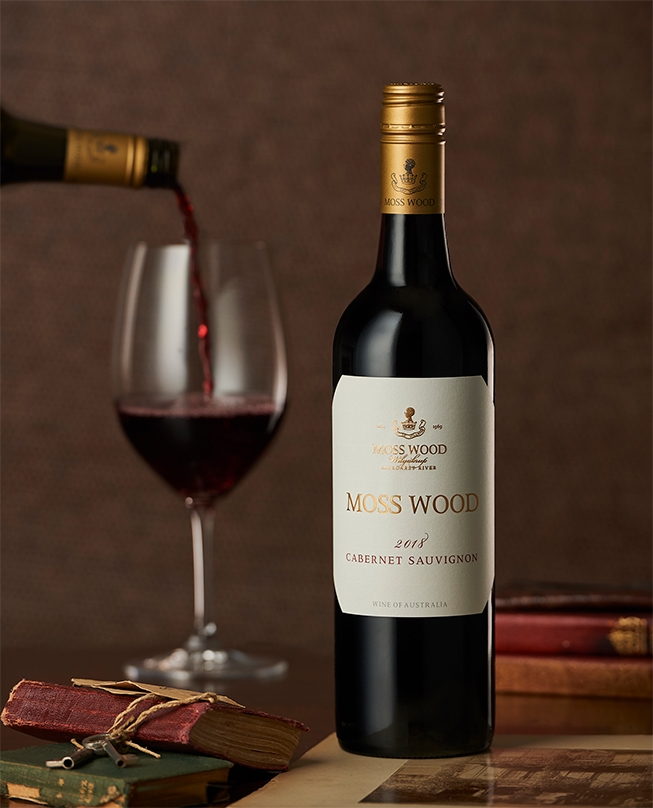 The first boutique winery in Australia was Lake’s Folly in the Hunter Valley. Naturally, its wines quickly became ‘must-have’s’ for those few early wine-obsessed drinkers, who helped drive the transformation in the industry from ‘fortified dominant’ and ‘big producers only’ to what we enjoy today. There were others. Stuart Anderson’s Balgownie Estate was a winery where winelovers lucky enough to be on the mailing list would plead for a bottle or two. So too, Mount Mary. Virgin Hills, anyone? From the West, nothing personified ‘cult’ like Moss Wood.

These days, some have risen and fallen. Others have stayed the course. We have wineries like Wendouree, Giaconda, Torbreck, Cloudburst, Bindi, Clonakilla and others. Indeed, just what makes, and what is, a cult winery today might make a terrific topic. Over to you, editor?

Moss Wood. It might have been the famous 1982 and 1983 Cabernets from Cape Mentelle which really put Margaret River on the map, but the wines everyone wanted came from the tiny Moss Wood. It would be fair to say that it has had a few ups and downs over the years but in recent vintages, it has been right on its game, especially with its flagship Cabernet Sauvignon.

Put simply, if you love Cabernet, whether it be from Bordeaux, the Napa, Margaret River or anywhere, Moss Wood Cabs should be on your radar and in your cellar.

The latest, the 2018, continues its recent run of hot form. 92% cabernet sauvignon, 4% petit verdot and 4% cabernet franc, it comes from a year the Mugfords, the caretakers of this wonderful estate, claim is a cracker (well, my words but you know what I mean). To be honest, claims of a great year in Margaret River tend to fall on deaf ears. When isn’t it a great year there? The day a MR winemaker tells me they had a shocker, that is when I’ll listen.

One sniff of the black/purple liquid swirling in your glass and you know you are looking at a world class Cabernet. Blackfruits, mulberries, cedar, cigar box, coffee beans, dark chocolate. A wine with balance, intensity, elegance and astonishing length. The silkiest of tannins. A sweet core of floral notes and dark berries. The construction is immaculate but not in any way constraining. Sensational stuff.

Sure, at around $150 a bottle, it is not cheap but compare it with the big guns from the Napa or First and Second Growth Bordeaux, against which it sits comfortably, and this is a steal. 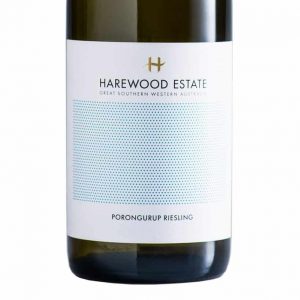 If one question remains over Porongurup Riesling it is their cellaring potential. Will that firm acidity open up to reveal layers of flavour? Well the

My favourite of James Kellie’s Rieslings from 2022 with killer purity and every part in its perfect place. It is beautifully pale in colour before

From a vineyard 50 kilometres inland from the coast comes this wine that ticks all the boxes with both poise and generosity of flavour. Pale